You might think this a no-brainer but my tongue is really tired. I can hardly form a sentence much less enunciate a lyric about how I want to rock and roll a lot, like all night for instance. You people—ladies—take that line way too seriously, seriously. I love rocking out and rolling around, but give me a break. Everything is taken so literally these days. What you’re probably thinking when I sing about wanting to stay up all night long and then wag my tongue for a few bars of deep, body-penetrating bass—I can’t even imagine. Gross.

Back when I wrote the majority of my musical cannon, back when brown and yellow and fake wood were cool and long hair was rad, back when people made love missionary style because the other two styles hadn’t been invented by me yet, back when nobody painted their face or wore studded leather or platform heels until I solicited three super-cute-cool guys I met at the beach to dress up like I had always really wanted to but had felt self-conscious—like BDSM demons, though I specifically asked them to make their costume-identities less masculine and named them Starchild, Catman, Catwoman and me, the Demon—back when my Dad told me I wasn’t from Long Island but was actually born in Israel and that my real name was  Chaim Witz, I started wearing my hair up in a cute little bun, and music started rolling off the pointy tip of my very average-lengthed tongue. 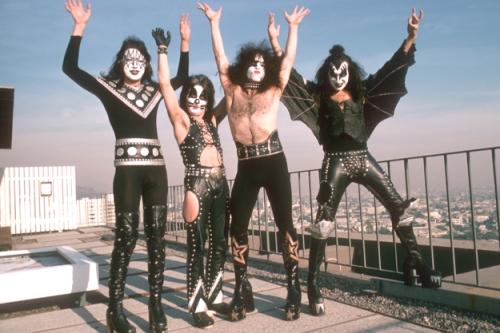 From then on I started getting mail, telegraphs, packages, phone calls, voice messages, voicemails, text messages, texts, emails, comments, tweets and vines from people asking me if I would use my tongue to service their bodies in every disgusting and perverted way you can imagine. You can’t imagine. It has been awful. 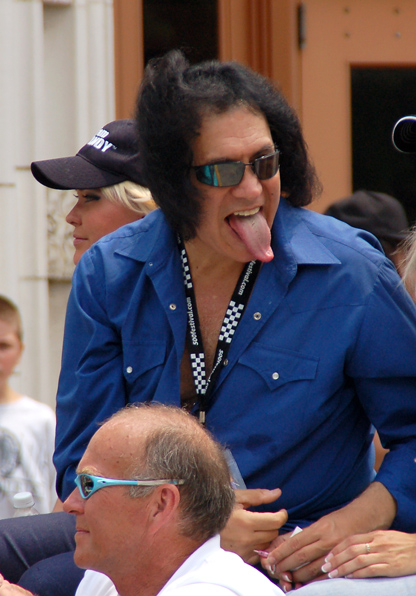 The wacky stories of a crazy lady.

Reflections of a Book Addict
Live to Write - Write to Live

We live to write and write to live ... professional writers talk about the craft and business of writing